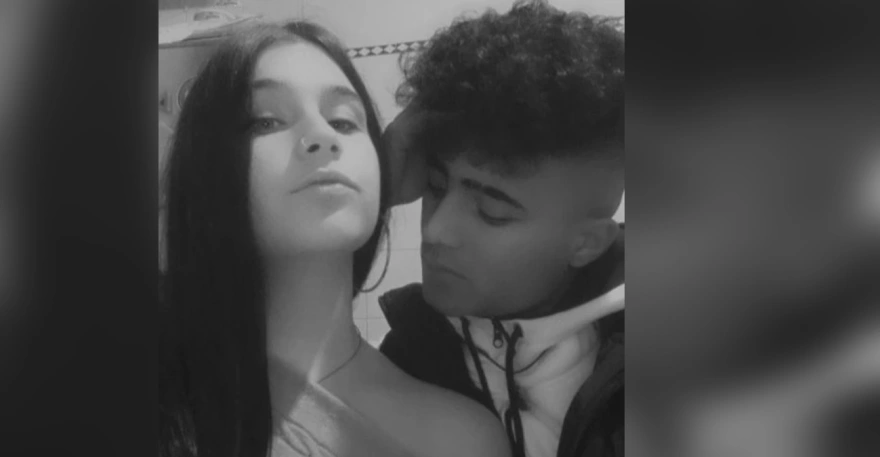 In the name of love, Muslim boys were trapping Hindu girls in India. The girls were forced to change their religion to Islam, tortured and even killed. In many cases, the Muslim boys had taken Hindu names to girls to hide their identities. This happened in Kerala, Uttar Pradesh and other states of India.

They target innocent Greek girls in the name of love and incident like the one 2 days back happen.

What happened in Greece

A Pakistani man went on the run after allegedly murdering his teenage girlfriend in the Athens neighbourhood of Peristeri.

The 30-year-old has been identified as Sunni while his 17-year-old girlfriend was named Nicoletta, a Greek national.

It is believed that the couple had a fight which resulted in Sunni killing the teenager in a fit of rage.

According to friends of the victim, the couple had been together for 10 months and were happy together.

It was reported that Nicoletta’s body was found in her room.

The US on Thursday designated six companies based in Pakistan on its entity list for unsafeguarded nuclear and missile proliferation activities. The Department of Commerce...
Περισσότερα
English Edition

By Patricia Zengerle WASHINGTON (Reuters) - The U.S. Congress is expected to start voting as soon as Wednesday on a massive military policy bill including...
Περισσότερα
English Edition

India’s invitation to the Egyptian President Abdel Fattah El-Sisi is a major step to keep New Delhi invested in the Middle East at a...
Περισσότερα

The US on Thursday designated six companies based in...