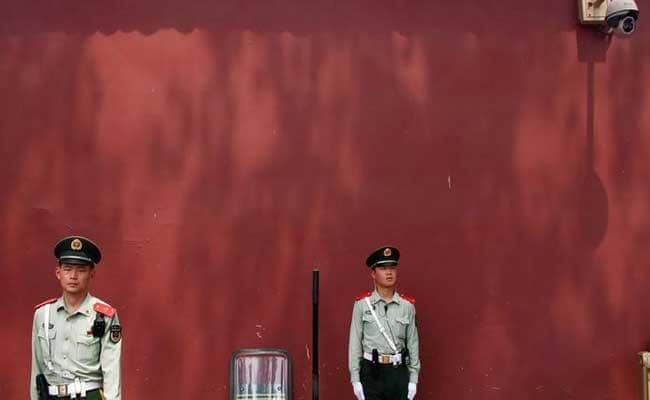 The Canadian Royal Mounted Police announced that it is launched an investigation into reports about Chinese “police service stations” in Toronto city.

“The Royal Canadian Mounted Police (RCMP) is investigating reports of possible foreign actor interference at undeclared “police service stations” believed to be operating on behalf of the People’s Republic of China in the Greater Toronto Area (GTA),” the RCMP said in a statement on Tuesday.

The RCMP said it is aware of the recent reports that China was targeting Chinese expatriates across Canada and is investigating “all criminality” related to such activities .

“Our aim is to prevent intimidation, threats and harassment as well as any form of harm initiated on behalf of a foreign entity being applied to any community in Canada,” the statement said.

It also said that the RCMP emphasized that foreign actor interference is considered a threat to Canada’s national security as it allows direct meddling in the country’s internal affairs.

All attempts made by foreign states to meddle in the lives of Canadian citizens, including through threats, harassment, intimidation or corruption, will be investigated by the RCMP, the statement added.

The authorities have requested Canadian citizens to communicate with them if they are aware of any activity arising from the alleged “police service stations” or if they have been threatened by China.

Earlier this month, China rejected reports of the deployment of overseas “police stations” in foreign nations, saying “police service centers” outside the country only assist Chinese nationals in accessing the online service platform in the respective countries.

Beijing’s response came after the Dutch government ordered China to close the “police service stations” in the Netherlands, saying that such no permission was sought from them.

“They assist overseas Chinese nationals who need help in accessing the online service platform to get their driving licenses renewed and receive physical check-ups for that purpose. The venues are provided by local overseas Chinese communities who would like to be helpful, and the people who work on those sites are all volunteers who come from these communities,” he said.

“They are not police personnel from China. There is no need to make people nervous about this,” Zhao added.